The GDP and currency strength are closely related, with changes in a nation’s GDP directly or indirectly affecting its currency strength. In this post,the relationship between the two will be examined.

The gross domestic product or GDP of a nation is a measurement of the monetary value of its total economic output. This is usually done within a stipulated time period. This time period can be annually or quarterly.

The GDP of a country can be calculated by taking into account the following parameters. They are:

The formula for calculating GDP is as follows:

GDP can be calculated in different ways, by taking into account conditions such as inflation and population. The different types of GDP measurements are nominal GDP, real GDP and GDP per capita.

Nominal GDP: Nominal GDP of a country is calculated using raw data with no modifications.

Real GDP: This type of measurement is adjusted for inflation. It is usually gotten from the nominal GDP by dividing it with a GDP deflator. The GDP deflator is calculated by taking the difference between the prices in the current year and that of the base (reference) year.

Secondly, investors rank the GDP highly as a metric demonstrating economic health for investment. This is because it incorporates business expenditure. Also, in nations with an increasing GDP, investments grow. Therefore, if the GDP is high and increasing it encourages investment, which means more money in the economy. This causes a rise in the value of the nation’s economy because of the boost in its economy. The reverse is also possible when investors pull money due to bad GDP figures. You can learn more about how GDP affects the economic landscape of a country through investments and startups by reading this article.

Finally, a rapidly increasing GDP can be a result of inflation. This means the same amount of goods are produced at higher costs rather than more goods being produced. Central banks adjust(interest rates of the country to curb inflation. This then impacts the currency’s value. On the other hand, deflation can also cause a drop in GDP, prompting the central bank to adjust (cut) interest rates.

RELATED  What is Fundamental Analysis?

To learn more about how the interest rate of a nation affects the currency value, click here.

In conclusion, the GDP is a strong metric which greatly affects the currency value, as it is a measure of the economic strength. Therefore, it is one of the major fundamental tools of analysis in forex.

Thank you for reading! Do well to subscribe to our newsletter to receive updates about new posts. Also, follow us on social media and avail yourself of the different tools available on this platform. You can also read more of our blog or join our forum.

This post is a review of the USDCAD analysis posted on April 29, 2020. The review is aimed at examining…

Different scams are perpetrated in the forex trading space. These scams are organized by different individuals to defraud innocent people….

Thoughts The AUDUSD pair being on a downtrend since August 2011, fell below its 11-year low (since October 2008) on… 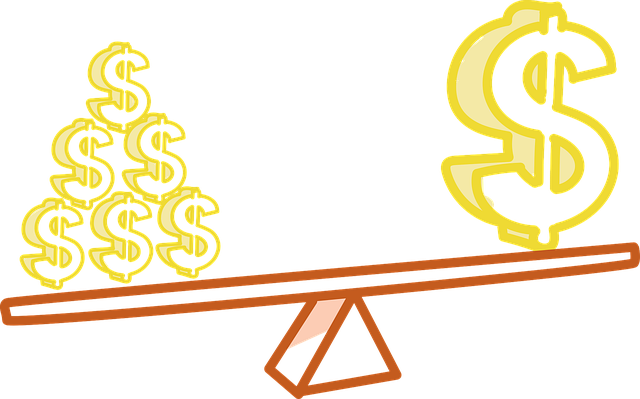 Leverage refers to the usage of borrowed capital to carry out an investment. It involves the use of borrowed money…

Our Recommendation Traders should on the short term look for downward price movement on the CHFJPY pair. Price has been…

You can find out more about which cookies we are using or switch them off in settings.

This website uses cookies so that we can provide you with the best user experience possible. Cookie information is stored in your browser and performs functions such as recognising you when you return to our website and helping our team to understand which sections of the website you find most interesting and useful.

Strictly Necessary Cookie should be enabled at all times so that we can save your preferences for cookie settings.

If you disable this cookie, we will not be able to save your preferences. This means that every time you visit this website you will need to enable or disable cookies again.