The USDCHF reversed from its uptrend, reaching the highest point on the 24th of April. This resistance area around 0.97958, was again approached on the 28th of April. The resistance held and price was driven down again.

Subsequent to this, the price the formed a mini double top pattern, before approaching the neck of the larger double top pattern in formation. Our analysis was carried out at this point. It was advised that traders could take sell positions provided the price closes below the support. The support was around the 0.9722 area, which the market did not close below.

A screenshot of the post can be seen below.

After we published our analysis, the market took an upward turn from the support, failing to penetrate it.

As a result, the trade setup was not completed, therefore, no trade should have been set. This is shown in the image below.

After the turn, the market then later formed a double bottom pattern, with the base at the support. Price has later gone to close above the neck of the pattern, signalling a reversal.

With the above occurrence, price is poised to continue to rise, but anything can happen in the forex market.

Thank you for reading! Feel free to ask questions and comment. Do well to subscribe to our newsletter to receive updates about new posts. Also, follow us on social media and avail yourself of the different tools available on this platform. You can also read more of our blog or join our forum. 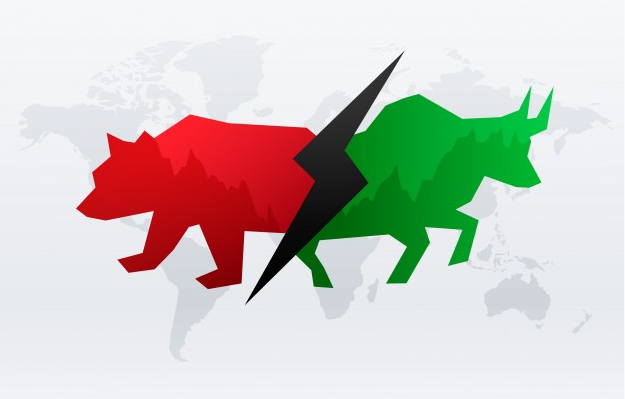 Sentimental analysis in forex refers to identifying how traders trading the forex market feel about a particular instrument. Other types…

Unemployment can be defined as the state of being without a reliable source of income. This state is never desired…

Different scams are perpetrated in the forex trading space. These scams are organized by different individuals to defraud innocent people….

Thoughts The price of USDCAD reversed from an uptrend into a downtrend starting on the 21st of April, 2020. The…

Trading with the best brokers in forex is important. This is because trading with a poor broker can lead to…

Central banks are the apex banks of their respective countries. The function of central banks is crucial to the sustenance…

You can find out more about which cookies we are using or switch them off in settings.

This website uses cookies so that we can provide you with the best user experience possible. Cookie information is stored in your browser and performs functions such as recognising you when you return to our website and helping our team to understand which sections of the website you find most interesting and useful.

Strictly Necessary Cookie should be enabled at all times so that we can save your preferences for cookie settings.

If you disable this cookie, we will not be able to save your preferences. This means that every time you visit this website you will need to enable or disable cookies again.